In terms of passenger cars and commercial vehicles, Mercedes-Benz and Beiqi and Fuqi have cooperated with each other. For heavy trucks, the Mercedes-Benz and Foton projects are under review. â€œCooperation with Fukuda has no obstacles in terms of policy. At present, it is a matter of process,â€ Daimler told reporters.

With Mercedes-Benz's high-end MPV, Viano and Wieland officially listed at the beginning of June, the Daimler project in Fujian, which lasted for 9 years, has officially started to be produced. "Last year, 80% of the sales of Mercedes-Benz commercial vehicles in the world were in 27 countries in Europe. The financial crisis has a great impact on the European and American markets. Our sales in the world have declined, but we have seen an increase in the Chinese market." Mo Yange, Executive Vice President of Global Commercial Vehicles, said in an exclusive interview with this newspaper.

According to Moyanâ€™s prediction, the growth rate of China's high-end MPV market will reach 10%-20% in the next five years. In his view, with the development of Viano and deterrence, the development of Mercedes-Benz commercial vehicles in China will change its face.

Mo Yange: In terms of passenger cars, there is not much difference between the Chinese market and the European market. For Weihao, there is no function to transport cargo in Europe. At present, there is no competitor. For Viano, high-end MPV, according to our forecast, the high-end commercial vehicle market in China will increase by 10% in the next 5-10 years-20 %.

Mo Yange: Last year, 80% of the sales of Mercedes-Benz commercial vehicles worldwide were in 27 European countries. Last year's financial crisis had a great impact on the European and U.S. markets. Our global sales have declined, but we have seen growth in the Chinese market. In the next two years, we hope to have more than 30,000 sales in China.

Mo Yange: Mercedes-Benz commercial vehicle projects in China started as early as several years ago. This year's project in Fuzhou has finally been approved. Our high-end commercial vehicles, Viano and Weihao, have also started to be made in Fuzhou. Obviously we are on the move. Market front. This means that compared with other competitors, Mercedes-Benz entered the Chinese market earlier, and we are leaders.

"21st Century": What are Mercedes's competitors in Europe? In China?

Mo Yan Ge: Wei Weiâ€™s competitors in China include Buick GL8. Viano is a high-end MPV. Currently, there is no competition in China. In Europe, Volkswagen, PSA, and Fiat are all our competitors, but their prices may be even higher. Lower, and the brand's value will be lower. Lingtel, which will be launched in China in the future, is definitely the first in Europe, and of course there are some low-end products, such as Ford's Transit.

"21st Century": Future product strategy. Is there a plan to launch one or several products a year?

Mo Yan Ge: The global market will not be much different for cars. Different countries will be different from the local suppliers. There will be a difference of two or three months in this model, and we will try our best to be synchronized. Regarding the launch plan of the product, we have introduced two major changes for each product life cycle. The product life cycle is about ten years. Of course, depending on local demand, there will be a number of modified models each year.

"21st Century": The Daimler project in Fujian has been approved for a long time. Can you disclose some details now? What is the biggest obstacle for such a long time?

Mo Yan Ge: I just took over as president of commercial vehicles in April. The project was approved by the country at the end of March. It was a good news for me and solved a big problem. I have a good communication with Mr. Lian Xiaoqiang. The cooperation between the Chinese team and the German team is also very good. The past is gone. We value the future with very good prospects.

- With wide mast for high residual lift capacities and a perfect view through the mast. 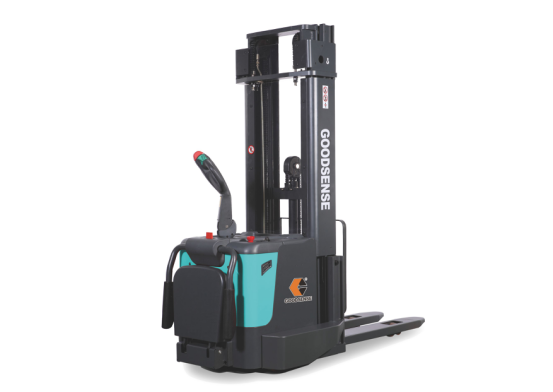 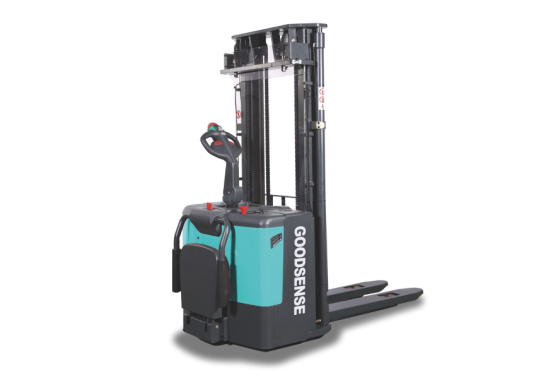 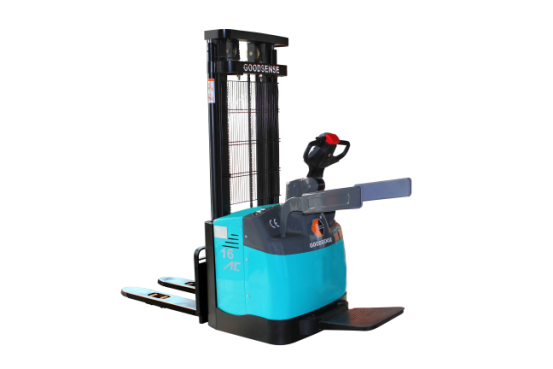 If you have any other questions,please contact us directly.Our forklift are all with high quality,and you can choose any other engine to equip.It can be produced according to your idea.And we invite you to visit our factory.