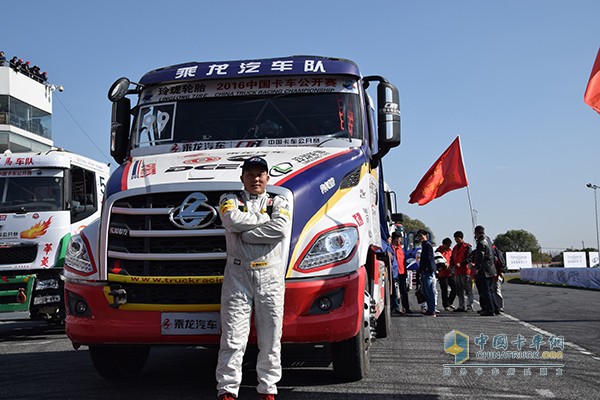 From Chengdu to Guangdong to Shanghai, the Dragon T7 has been devastated by all obstacles and has won all 6x4 championship awards. The China Truck Open, which has been upgraded to a "race race," requires the car to have stable performance and superb power. This is inseparable from the perfect match of Dongfeng Cummins' ISZ 13-liter engine. The China Truck Network reporter observed at the scene. By the Long T7 The Dongfeng Cummins ISZ engine can complete assists in all difficult movements such as high speed driving and cornering overtaking.

The finals on the Shanghai Tianmashan Stadium also had its own unique reasons. The organizing committee hopes to present to everyone in the finals a more difficult and competitively competitive event.

Shanghai Tianmashan Motor Speedway is the first formal racing track in East China. It is approved by the International Federation of Motor Sports Federations (FIA) and International Motor Sports Federation (FIM) to meet international standards. The circuit design is very exciting, with a total length of 2.063 kilometers and a straight line width of 12 meters. There are 8 left-hand bends and 6 right-hand bends. The 4 corners are wider up to 14 meters. They can be used as overtaking points for truck racing. In the Tianmashan Stadium in Shanghai, it is more likely to show the characteristics of the shock, cruelty and skill of the card game.

The China Truck Network reporter learned that because of the many detours and the small width of the corners in the race, the organizing committee made the prohibition of overtaking for some corners in order to ensure the safety of the racers, which increased the number of races that raced against the seconds. Difficulty. 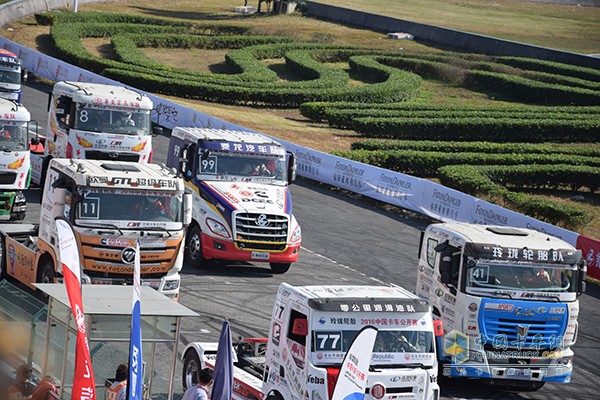 Dragon T7 in the game

The long-tailed T7 with long head shape not only matches the custom-made Dongfeng Cummins ISZ 13-liter 520-horsepower engine, but accelerates from zero to 100 kilometers in only 65 seconds (full load), and it also carries a 12-speed direct gearbox and a low speed. Compared with the rear axle and other gold configurations, even in the more difficult arena, the performance of the Dragon T7 also made enough eyeballs, attracting reporters from all walks of life to take pictures.

There are many detours and squeaking rushes... all kinds of tests are not difficult to overcome. Dragon T7 racer Hou Hongning, as Chinaâ€™s â€œking of trucksâ€, from 2004, Hou Hongning has been competing in truck races for more than ten years, and has won numerous awards. As an legend in the truck industry in China, Hou Hongning said in an interview after the game: â€œI was very excited to win this championship in Shanghai Tianmashan Stadium. Todayâ€™s game is very difficult. Thanks to my strong driving force, the engine is very strong. To force, otherwise I can not achieve several overtaking." 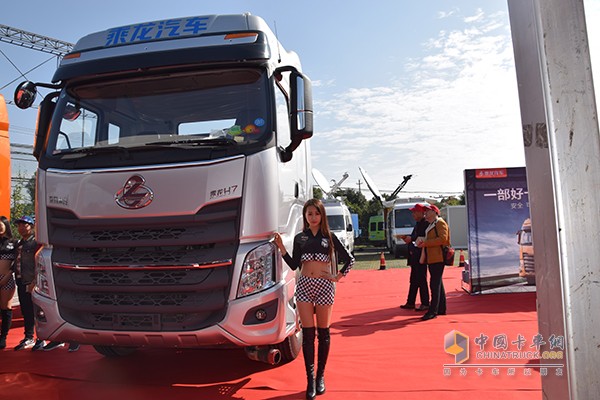 Dongfeng Cummins ISZ engine in the mouth of Hou Hongning is currently the engine with the largest displacement in the field of heavy-duty vehicle engines in China. The ultra-500-horsepower engine has an injection pressure of up to 2,400 bar, and the Cummins HOLSET high-efficiency supercharger makes the engine powerful and The Dongfeng Cummins ISZ 13 litre engine has accumulated more than 40,000 hours of endurance reliability tests, and 9 million kilometers of high-temperature extreme cold and other extreme environmental tests, the engine performance is stable and efficient, in the brutal racing race, the engine is still performing as before. 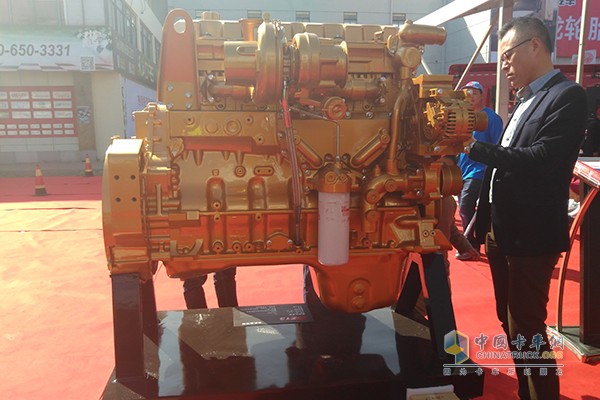 At the competition site, the China Truck Network reporter also learned from the personnel of Dongfeng Cummins that the Dragon T7 equipped with the Dongfeng Cummins ISZ 13-liter engine not only performed well on the field, but also had long-term cooperation with Dongfeng Cummins and Dongfeng Liuzhou. The T7 and H7 were The terminal market has also been recognized by users, large displacement, high torque, starting, speed, climbing fast become synonymous with it.

Our Constant Force Actuator mainly is used to help Grinder to realize flexible grinding. So you can call it grinding constant force actuator, or grinding Force Control System, grinding active contact flange. Based on different functions, you can call it different name. Our system has flexible control, quick response and instant adjusting characters.